The Sweet Baboo Edition OTB Caption ContestTM is now over. First: markm – Annie: “…oh, and I have a built in cigar clipper”

Second: elliot – Due to his past reputation, it seems almost everyone and his grandmother tries to pick up Bill Clinton.

yetanotherjohn – Oh how the mighty have fallen.

DL – But, he’s gonna pay my mortgage and get me a car Bill.

“…and don’t worry about the stain…”

“My eyes are up here Bubba.”

Bubba Smith Is Latest Former N.F.L. Player Diagnosed To Have Had C.T.E. 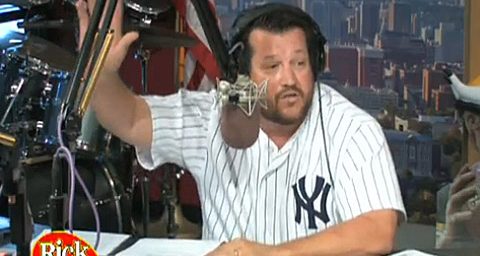