Jim Hoft has the blog world afire again with the news that the guy who firebombed Rep. Russ Carnahan’s office is Chris Powers, a former Carnahan campaign worker and TPM blogger.  Another unhinged leftie showing his true colors!

Except that the connections to Carnahan and TPM are thin, indeed.   TPM’s Rachel Slajda has the facts:

Carnahan held a press conference and confirmed that Powers is a former campaign worker. Carnahan said Powers was paid as a canvassing worker for about a week, but was fired for “not doing his job.”

As several blogs have reported, Powers wrote a reader blog at TPMCafe under the name Ripper McCord. (Any TPM reader can create a reader blog and comment on the site, and Powers is not affiliated with TPM.)

Late update: Powers’ lawyer, Susan Roach, confirms that Powers had been arrested in connection with the fire. Roach also said that Powers has been “disgruntled” because he was having issues getting paid by the campaign.  “He’s basically a disgruntled employee,” she said. “And perhaps a convenient scapegoat.”

So . . . we have some guy who was hired at the very lowest level of a campaign, got fired for “not doing his job” and is “disgruntled.”    And he also was a glorified commenter at TPM.  Not exactly the stuff of scandal or “walks of shame” here. 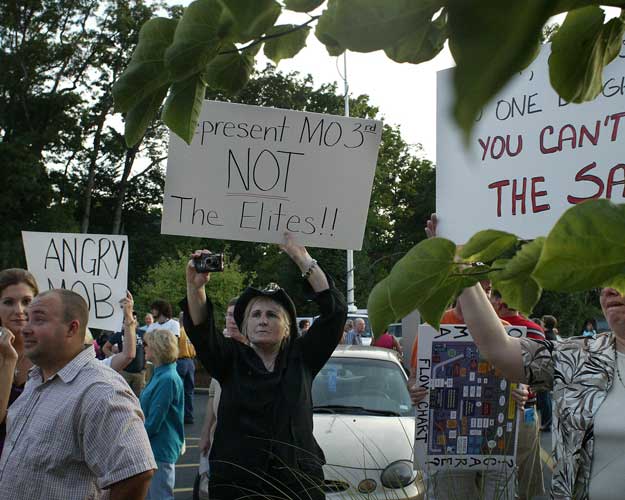