China on the Moon

China says it has successfully landed a craft carrying a robotic rover on the surface of the Moon, the first soft landing there for 37 years.

The landing itself was pretty cool—details at the link. 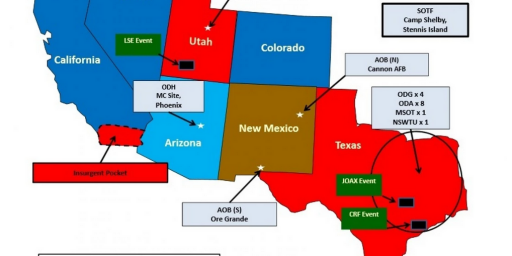