Class Matters – Social Class in the United States of America

The New York Times today launches a series called, “Class Matters – Social Class in the United States of America.” There are a several interesting pieces in today’s edition, as well as a nifty interactive Flash timeline. The latter ends with this rather annoying clip:

The lead story, When the Joneses Wear Jeans examines the complicated nature of class status in a society where even those firmly in the middle class can afford BMWs, gourmet coffee, and mini mansions.

As luxury has gone down-market, the marketplace has simply gone one better, rolling out ever-pricier goods and pitching them to the ever-loftier rich. This is an America of $130,000 Hummers and $12,000 mother-baby diamond tennis bracelet sets, of $600 jeans, $800 haircuts and slick new magazines advertising $400 bottles of wine.

“Whether or not someone has a flat-screen TV is going to tell you less than if you look at the services they use, where they live and the control they have over other people’s labor, those who are serving them,” said Dalton Conley, an author and a sociologist at New York University.

Professor Conley, the New York University sociologist, refers to these less tangible badges of status as “positional goods.” Consider a couple who hire a baby sitter to pick up their children from school while they both work, he said. Their status would generally be lower than the couple who could pick up their children themselves, because the second couple would have enough earning power to allow one parent to stay at home while the other worked. But the second couple would actually occupy the second rung in this after-school hierarchy. “In the highest group of all is the parent who has a nanny along,” Professor Conley said.

Of course, if we’re competing on the basis of such trivialities, it’s a pretty comfortable existence we lead. 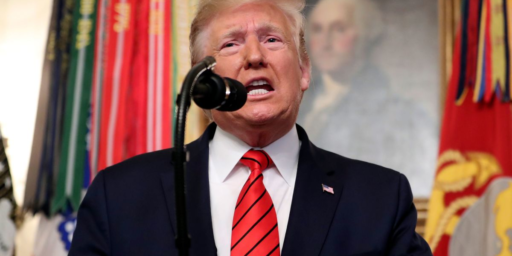 A President Who’s Sick and Can’t Be Trusted