Via Glenn Reynolds, I see that Arnold Kling has managed to come away from an anti-capitalism screed in Rolling Stone by Matt Taibbi with this conclusion:

For quite a while, but especially over the last nine months, the best way to predict developments in politics and finance has been to ask: what will do the most to increase the concentration of power? Every headline, from the Geithner regulatory plan to the proposed cap on the charitable deduction, to the resignation of the General Motors CEO, should be viewed in that light.

This confuses cause with effect.

While I was in the minority that opposed pretty much all of these governmental intrusions into the economy, the fact of the matter is that there has been a remarkable bipartisan consensus that the financial crisis is simply too big and the possible consequences of it spiraling out of control so dire that something had to be done.

For those with a libertarian bent on these matters, including Kling and myself, the mere fact that everyone agreed on this was further proof we were right.  But, again, we’re in a decided minority on this one.

That the consensus that government had to act was followed by government action is, shall we say, not surprising.  And, by definition, government intrusion gives government more power.   But the fact that a Democratic Congress was willing to give so much power to an incredibly unpopular Republican president — during an election cycle no less — is a pretty fair indicator that the power transfer was a byproduct of the action, not its motivation. 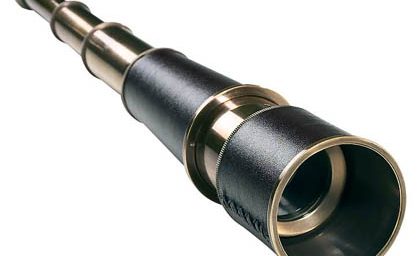