Congress Forgets How To Pass A Law 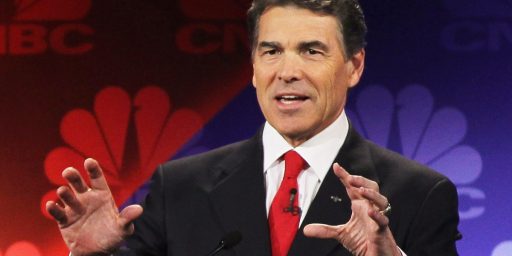 Harry Reid Forgets to Read Article One of the Constitution