Thomas Ricks reports that Matt Matthews, a historian at the Army’s Combat Studies Institute, has written a new report concluding that “five years of fighting insurgents in Iraq may also have dulled U.S. soldiers’ skills at more conventional combat.”

The study, apparently, isn’t a case study of the U.S. military but rather the 2006 Israel-Hezbollah war and Israel’s woeful performance.

The fight at Wadi Saluki, for example, revealed the failure of tank commanders and crewmen to use their smokescreen systems, the lack of indirect fire skills, and the total absence of combined arms proficiency. The IDF lost many of these perishable skills during its long years of COIN [counterinsurgency] operations against the Palestinians.

While the U.S. Army continues to perform irregular warfare operations throughout the world, it must not lose its ability to execute major combat operations.

Unfortunately, combat skills are not interchangeable. We spent years presuming that, if we trained to beat the Big, Bad Russians, we could handle anyone. Vietnam, Beirut, and other encounters proved different. Similarly, proficiency in maneuver warfare has only limited transfer into counterinsurgency or stability operations. The reverse, alas, is likely true as well. 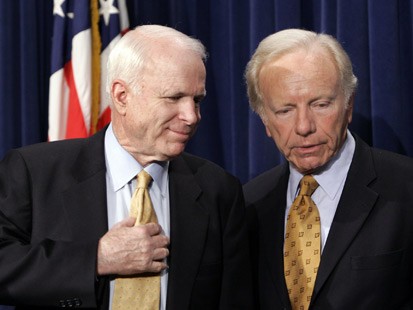