Over at his FP blog, Drezner pens a post he calls Hi, my name’s Dan, and I’m a RINO.  Speaking about an essay he wrote on the GOP field’s foreign policy, um, “ideas” he notes

In my case, at this point in time,  I believe that last appellation to be entirely fair and accurate.  I’m not a Democrat, and I don’t think I’ve become more liberal over time.

He notes three reasons for his change in political loyalty.

I’ve become more uncertain about various dimensions of GOP ideology over time.  It’s simply impossible for me to look at the aftermath of the 2003 invasion of Iraq and the 2008 financial crisis and not ponder the myriad ways in which my party has made some categorical errors in judgment.   So I’m a bigger fan of the politics of doubt during an era when doubt has been banished in political discourse.

Second:  “the GOP has undeniably shifted further to the right over the past few years, and while I’m sympathetic to some of these shifts, most of it looks like a mutated version of "cargo cult science"”

Third:  “There’s good, solid partisanship — a vital necessity in this country — and then there’s unadulterated horses**t.  Too much of the GOP’s rhetoric on Obama reads like the latter to me. “

I agree with the above, and indeed, these days don’t even go with RINO, but just think of myself as an independent. 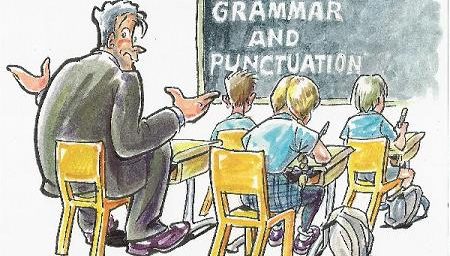