Excuse me, What? (Headlines you don’t Expect Edition) 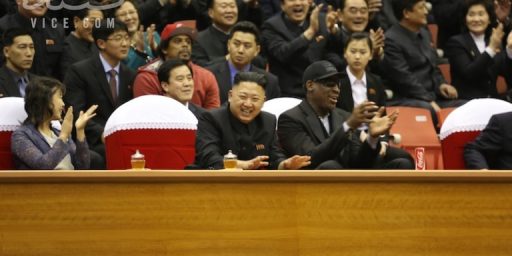