Wouldn't we be better off offering besieged rules exile in relative comfort in exchange for graceful exits? 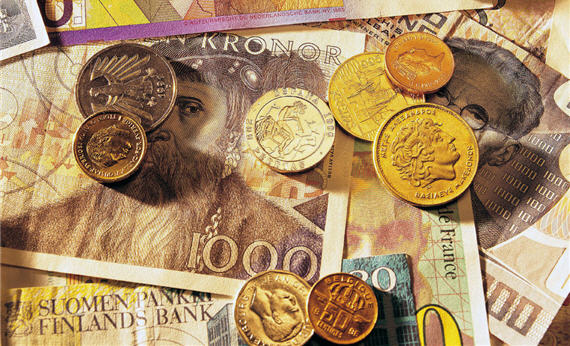 Steven Taylor passes on word that Egypt has issued a travel ban on Hosni Mubarak and his family and frozen their assets. Similar moves are underway for some of the regions other dictators under siege, notably Libya’s Muammar Gaddafy.

I’m wondering whether this is such a good idea.

It’s certainly a just moral outcome. These potentates amassed great wealth by stealing it from their people, who they allowed to live in utter poverty. It’s unseemly that they should continue to live in the lap of luxury after they’re ousted from power, let alone that their children go on to do the same thing.

Sometimes, however, justice gets in the way of practical considerations. The main thing that we want with respect to authoritarian dictators facing popular uprising is their smooth, peaceful transition from power.

A dictator faced with revolt has two options: Step aside or crack down hard.  Mubarak chose the former and Gaddafy the latter.

If the bad guys know they’re going to lose everything if they step aside, they’re far more likely to unleash the military, police, or whatever other tools of state violence remain at their disposal against innocents. That’s why it’s a good idea to treat prisoners of war humanely: it makes it more likely they’ll surrender rather than fight to the death.

So, wouldn’t we be better off offering besieged rules  exile in relative comfort in exchange for graceful exits? It’s less morally satisfying than throwing them in jail or stripping them of all their worldly possessions. But it might save countless lives.