Via Matt Cutts, I see that Wysz is suitably impressed with Google Goggles’ ability to auto-caption photos that he himself could not identify.

I’ve traveled to Europe a couple of times and taken plenty of pictures of famous landmarks, but I never got around to actually captioning them. I may have been able to recall where everything was immediately after the trip, but years later I don’t even know which country some of the photos (which aren’t geotagged) were taken in. Fortunately, one of the things Google Goggles is pretty good at recognizing is landmarks. Knowing this, I’ve been able to figure out where many of my pictures were taken simply by taking pictures of my pictures!

I recorded a video to show how this works. The landmark recognition bit begins about 4.5 minutes into the video.

This is both impressive and creepy.  My wife’s been using the photo recognition feature of Google’s Picasa online photo album for a few months now and its ability to do facial recognition and tag pictures with the appropriate names is quite spectacular.  It’s also amusing to see how it treats very old photos, frequently confusing childhood photos of middle-aged and elderly people with kids with a resemblance. 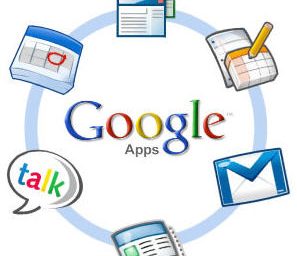