Headline Of The Day: McFlurry Edition 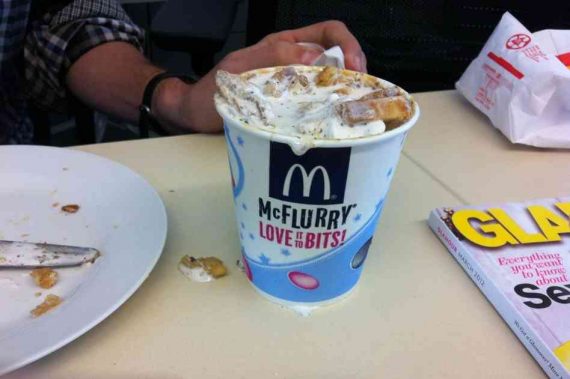 Do I even need to tell you this happened in Florida?