How not to Get Your Adjunct Contract Renewed

Via the AJC:  KSU instructor arrested for allegedly exposing self in class. 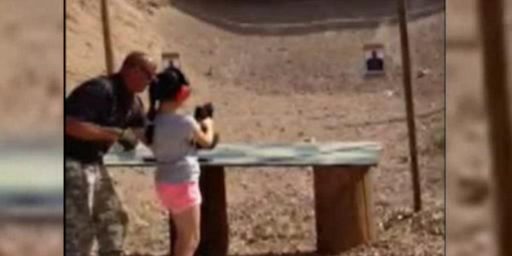 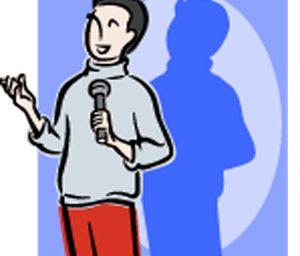 One of Loughner’s Instructors had him Kicked out of Class