Huffington Post-ization of the Media Tom Barnett‘s latest book tour has him frustrated with much of the mainstream press, whose preference for cuteness and brevity makes discussion of complex ideas next to impossible.  He contrasts this with talk radio, where he can have a long back-and-forth.  He closes:

Long story short: after a day of many disappointing feedbacks from the MSM world, I feel a lot better after spending the time with someone willing to explore the complexity with me, even when he often disagrees with several of my tactical choices and strategic imperatives.

But that’s the debate we’re missing right now in the MSM. I have to admit: the older I get, the more I buy into the blogosphere’s notions that the MSM is deeply dysfunctional. As they drop from the print world and become glorified Huffington news aggregators, I’m not so sure anymore that I’ll miss them.

Presumably, he’s talking about the Seattle Post-Intelligencer, which announced over the weekend that they’re doing precisely that.

What’s currently happening on the P-I homepage fits with what I’m hearing: the online-only P-I, as it is currently being conceived over on Elliott Avenue, will be, in part, an aggregator.

As Josh in the comments says, this is “a big deal.” Another commenter offered a one-word summation of the transformation: “PI HuffPo.”

They’re right. It’s hard to overstate how big a change this represents. For a daily newspaper to abandon its belief that important local news should be conveyed first through its own trusted reporters, and its own trusted reporters only, is a tremendous shift. It fits with something else that’s been becoming more clear lately: Hearst wants to hold on to the P-I brand, and the online traffic that comes with it, but it is ready to jettison a lot of old notions about what makes a journalistic enterprise. 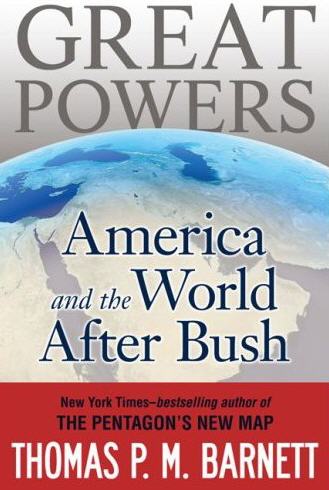