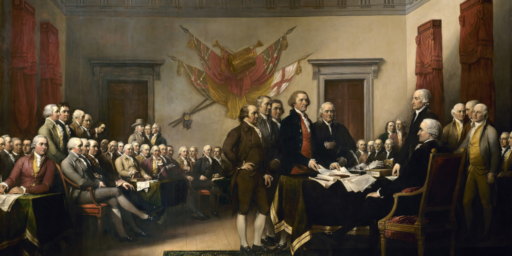 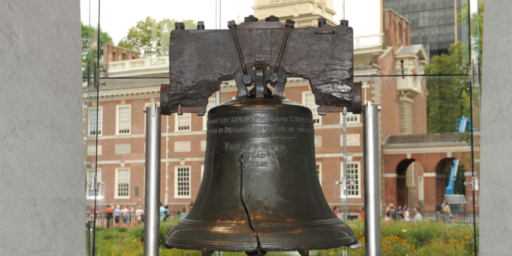 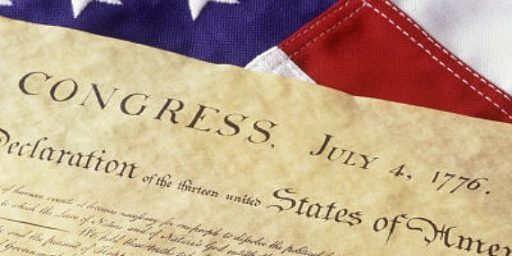 Originalism and the Declaration of Independence