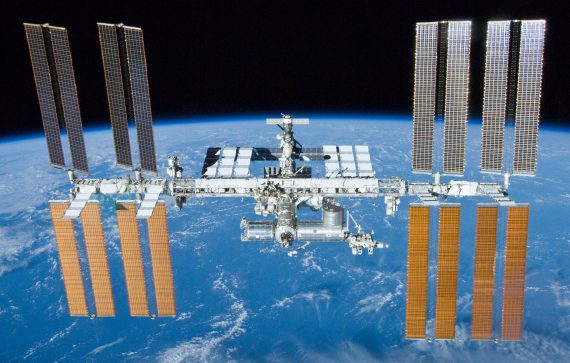 Thanks to the recent SpaceX mission to the International Space Station, you can now view streaming video of the Earth as the ISS passes over it:

After being continuously inhabited for more than 13 years, it is finally possible to log into Ustream and watch the Earth spinning on its axis in glorious HD. This video feed (embedded below) comes from from four high-definition cameras, delivered by last month’s SpaceX CRS-3 resupply mission, that are attached to the outside of the International Space Station. You can open up the Ustream page at any time, and as long as it isn’t night time aboard the ISS, you’ll be treated to a beautiful view of the Earth from around 250 miles (400 km) up.

There have apparently been some times in recent days when the camera has been done and, of course, you won’t see anything during the time when the station is over the Earth’s dark side, but you can access the stream here. It’s really quite cool.

Update: Here’s an embed of the live stream: