Mark Steyn has an amusing parody of the book wars:

Well, the big day is here! Around the world this morning, bookstores opened their doors and millions of customers who’d spent the night waiting patiently in long lines eagerly stampeded to the counter and said, “Here’s the copy of Living History I bought last week. I’d like my money back, please.”

Sadly, the publisher’s returns policy, conveniently footnoted on page 523 of the book, makes that impossible. But already industry observers are hailing the brilliant marketing strategy of ensuring that no details of the fictional bestseller were allowed to leak out until the cheques for advance orders had cleared. It’s that kind of sophisticated media campaign that has helped make its multimillionaire creator, J K Rodham, the world’s most widely unread author.

It’s hard to imagine now, but just a few years ago Rodham was financially dependent on the government, living in dreary public housing in an obscure part of Little Rock, and separated from her husband for a few hours while he was over at his brother’s testing the new hot tub with a couple of cocktail waitresses. It was then that the soon to be world-famous author came up with her incredible plot: an adolescent with magical powers who saves the world from the dark forces.

The result was Billy Clinter and the Philosophers Stoned, in which young Billy attends a party at Oxford and discovers his amazing ability to smoke but not inhale. With that first fantastic adventure of the shy, misunderstood boy blessed – and burdened – with the awesome power to feel your pain with just one touch, young Billy Clinter became the world’s most popular schoolboy. 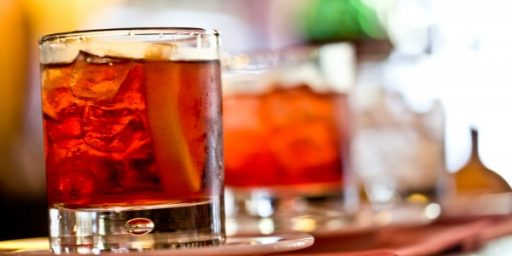