Andrew Shaver writing at The Monkey Cage:  You’re more likely to be fatally crushed by furniture than killed by a terrorist.

I am not saying ignore it.  I am saying have some perspective. 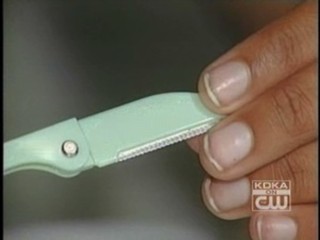