In addition to the deaths and property damage caused by Hurricane Katrina, it may be the final blow to sruggling airlines Delta, Northwest, and Independence.

Katrina forced scores more flight cancellations involving New Orleans and other Southern cities Tuesday as airlines juggled their schedules around one of the worst storms on record.

Hurricane-related disruptions also continued to have an impact far more worrisome for U.S. carriers than added costs and lost revenue from the flight turmoil: oil prices that spiked to record highs over $70.

“Overall the storm will hurt, but it’s certainly not the same as the impact of rising oil prices,” said Philip Baggaley, airline analyst for Standard & Poor’s Corp. Any further significant increase, he said, will have “a large effect.”

“Today’s jet fuel prices are crushing and could prove to be a knockout blow for some,” said economist John Heimlich in a report for the Air Transport Association, an industry association for U.S. carriers. 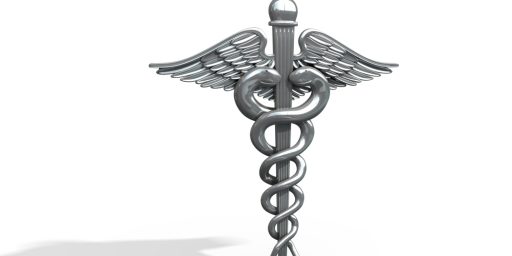