Lede of the Day

Floridians are going to have to start pulling up their pants and stop having sex with animals soon. 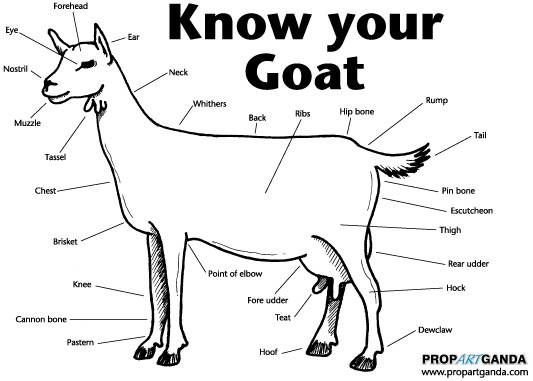 Brian Hamacher of NBC Miami wins the day with this gem of an opening sentence:

Floridians are going to have to start pulling up their pants and stop having sex with animals soon.

It’s up to Gov. Rick Scott to sign off on two bills passed in the Florida Senate and House Wednesday which target droopy drawers and bestiality.

The bestiality bill (SB 344) bans sexual activity between humans and animals and has been championed for years by Sen. Nan Rich, from Sunrise. Rich took up the anti-bestiality fight after a number of cases involving sexual activity with animals in recent years, including a Panhandle man who was suspected of accidentally asphyxiating a family goat during a sex act and the abuse of a horse in the Keys. The bill would make such acts a first-degree misdemeanor.

Also passed by the House and Senate Wednesday is the so-called “droopy drawers bill” (SB 228), will will force students to hike up their pants while at school. Students caught showing their underwear or butt crack could face suspensions and other punishments.

My condolences to the goat.