While West's actions would not cause any negative reaction in most armies, a professional force can't behave in this manner. 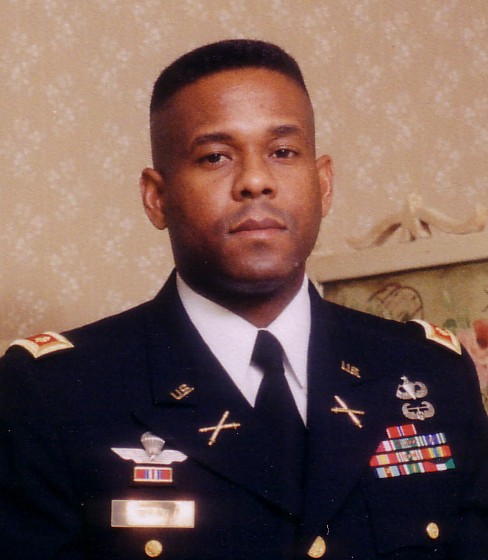 John Cole is not sure how to feel about a lieutenant colonel in the U.S. Army’s being charged with aggravated assault for overly aggressive interrogation techniques:

The Army has filed a criminal assault charge against an American officer who coerced an Iraqi into providing information that foiled a planned attack on U.S. soldiers.

Lt. Col. Allen B. West says he did not physically abuse the detainee, but used psychological pressure by twice firing his service weapon away from the Iraqi. After the shots were fired, the detainee, an Iraqi police officer, gave up the information on a planned attack around the northern Iraqi town of Saba al Boor.

While the results were obviously terrific in this instance, the Army can’t condone this conduct lest it become the norm. While West’s actions would not cause any negative reaction in most armies, a professional force can’t behave in this manner. 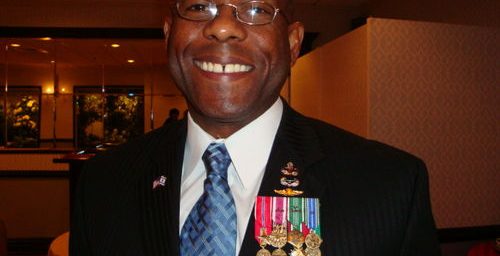