McDonald’s has taken yet another body blow to its battered but resilient executive suite. The fast-food giant’s cancer-plagued CEO stepped down Monday, less than one year after the previous CEO was killed by a heart attack. Chief Executive Charlie Bell, 44, resigned to focus on his battle with cancer and was replaced by Jim Skinner, 60, who had been vice chairman. Skinner began his career at McDonald’s 33 years ago as a restaurant trainee.

A harsh opening sentence, to be sure. Certainly, the implication that the health problems of these men is somehow related to the products McDonald’s serves in unfair–indeed, I’d be surprised if either man was a frequent consumer of cheap, flavorless hamburgers with nasty sauce on them.

McDonald’s, like Coca-Cola, is a brand so well established that their corporate leaders remain faceless to most of us. I’d never heard of Bell, and am surprised that someone so young managed to work his way to the top of such a major enterprise. 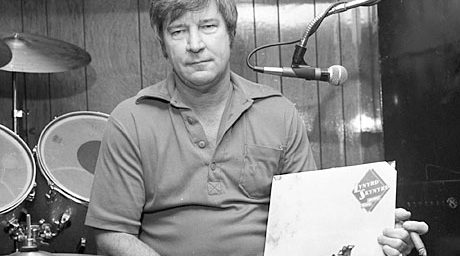