Andrew Olmsted outlines his “number one objection to a minimum wage” succinctly:

By definition, using the government to limit activity between consenting adults diminishes freedom. In some cases, there is at least the “externalities” argument to fall back on. That is, there may be harm done to those who do not consent to the activity.

For example, if people are allowed to use heroine, some of them will get drive under the influence and kill innocents, some will overdose and leave their families without support, leaving the taxpayer to pick up the burden, and so forth. (Of course, we have that problem even though drugs are illegal. Arguably, at least, we’d have it in greater scope if more people felt free to experiment.)

It’s less clear what the externalities are in the case of people agreeing to work for, say $4 an hour doing manual labor. They might impose a greater burden on the social welfare system, presuming their job doesn’t come with health benefits or they need public assistance to pay for food and housing. But those externalities are voluntarily accepted by a society that restricts freedom by adopting redistributionist policies. And the burdens are certainly less than would exist if the person were making $0 an hour and are only marginally greater than if they made $5.35. 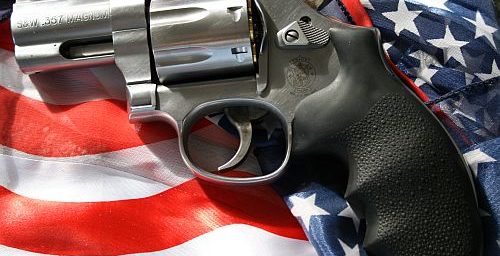