Users are reported to start with 80 points – they gain more by taking part in promotional activities, but lose points if they break any of the rules.

It is reported that if a subscriber’s points fell below 60 a "low credit" warning would appear on their microblog, leading to the possible cancellation of their account if it hit zero. If they "behaved" for two consecutive months their score is reported to return to 80.

"This is a sign of the authorities trying to restrain the internet in China, but a hardcore group of people will still find ways to get round the restraints," Dr Kerry Brown, head of the Asia Programme at the Chatham House think tank, told the BBC.

I wonder how much manpower it will take to maintain such a system.   Granted, a lot of it can be automated, but the rules don’t sound to me like something that could applied simply via keywords and algorithms:

The "community convention" says its members may not use the service to:

It adds that members must not use "oblique expressions or other methods" to circumvent the rules.

Heck, if we applied those rules in the US, the intertubes might be reduced to napping kitties and a few stats blogs… 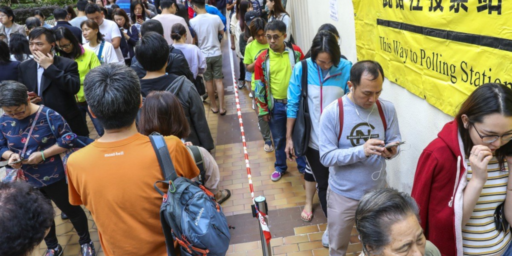 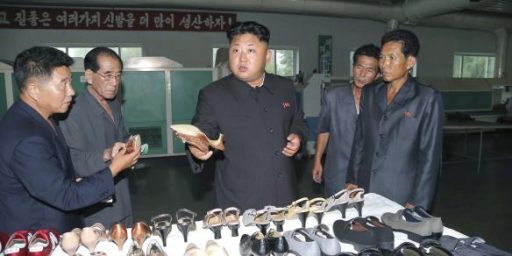