Here's what we tell her. 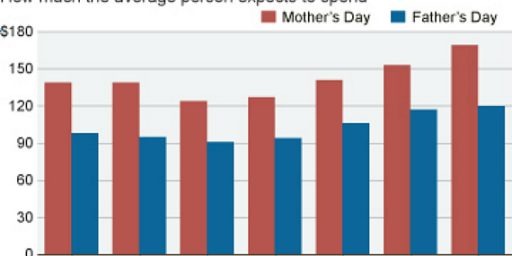