A Photo for New Year’s Eve 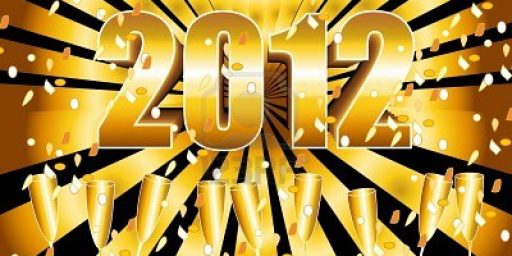 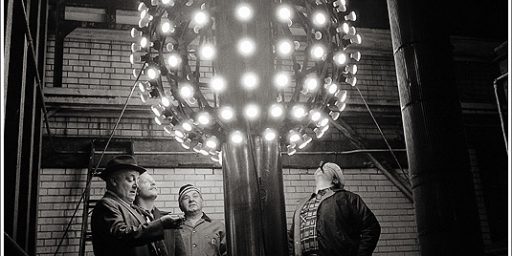