Republicans are going to get some really good news today:

Conrad, who currently chairs the Senate Budget Committee, has been in office since 1986 and risen to become one of the most influential — and intellectual — policy makers operating in the nation’s capital.

Conrad had been open about his ambivalence about running for another term and those doubts almost certainly increased following a 2010 election that decimated the Democratic party.

Outside interest groups — the conservative American Future Fund and liberal-aligned Commonsense Ten — have already run ads in North Dakota, suggesting that the race would be a major priority for both national parties.

And, Public Service Commissioner Brian Kalk (R) had already announced an exploratory committee to pursue a challenge to Conrad. The GOP field is likely to expand considerably in the wake of Conrad’s retirement.

Along with Nebraska, where Ben Nelson may yet announce that he won’t seek re-election in 2012, North Dakota is now among the prime pick-up opportunities for the GOP two years down the road. 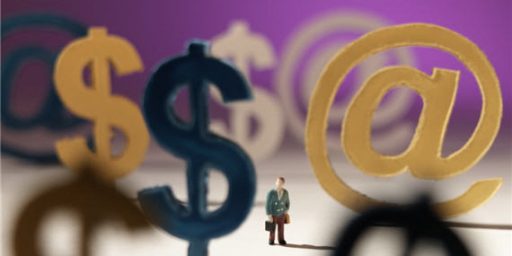