Danny Glover reports on President Obama’s total restructuring of the White House message machine in a piece ominously titled “The Cost of Controlling The Press.”

Barack Obama’s White House is spending more than $80,000 a week to staff its old and new media offices. Add the price of speechwriters and the White House communications tab reaches nearly $100,000 a week, or nearly $5 million a year-and that is for salaries alone.

Although other staffers undoubtedly did work on the White House website and other Internet projects, Bush’s dedicated new media team appears to have consisted of two people-a specialty media director who earned $84,000 a year and a website assistant who earned $34,000. By contrast, Obama has the 11 employees in the Office of Public Engagement and another nine aides with titles such as new media director, new media creative director, deputy director of video and e-mail content/design lead. Those nine earn nearly $700,000 a year combined.

One has to read well into the piece, however, to understand that this is mostly a reshuffle of existing resources:

Overall, Obama is spending about 12 percent more for his communications operation than Bush-$4.97 million compared with $4.44 million.

So, while the White House spending nearly $5 million in taxpayer dollars for propaganda  seems outrageous on its face, it’s essentially par for the course. Presumably, the increase is a combination of cost-of-living adjustments and a reallocation of staff from other areas to communications. After all, Congress controls presidential spending on staff.

More troubling: Glover notes that the new communications team has managed to bypass the already Obama-friendly press on numerous occasions, including staged “town hall” meetings with preselected guests and even disinviting the press entirely from mundane events like photo-ops with championship sports teams, preferring to produce their own videos for release on the Web.

I don’t like it.  But, again, it’s a natural evolution of the system.  Ronald Reagan’s team was legendary for limiting access to the president and ensuring that their preferred sound byte was pretty much all the press had to report in a given day.  Bill Clinton famously bypassed the more difficult talk shows during the 1992 campaign, instead going on talk radio and late night comedy shows.  George W. Bush and his team gave more time to Fox News, Rush Limbaugh, and other friendly outlets.   Obama is taking that to the next level using social media techniques that PR firms have been advocating for their clients for years.

Again, this is probably not healthy.  The press is an important check on our politicians and, to the extent the politicians can bypass the press to get their message out, we lose that check.  It’s especially problematic at times, like the present, when the White House and Capitol Hill are controlled by the same party.

It’s quite possible, however, that the press will grow tired of being manipulated in this way and go out and do some actual reporting.  Hanging around the press room for scraps isn’t really journalism, after all. 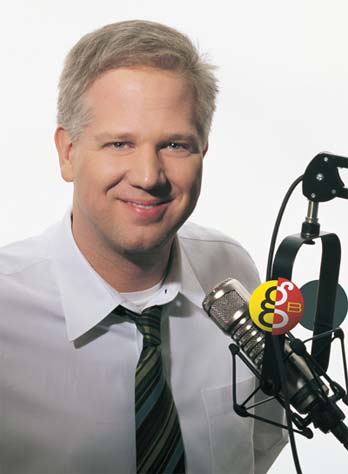 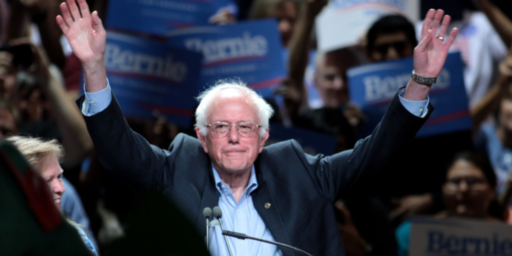