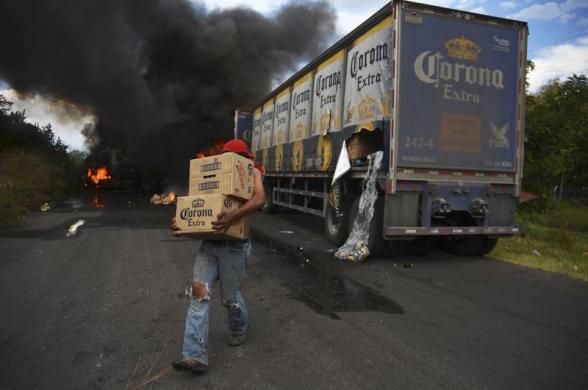 Ortega to be Allowed Re-election Bid in Nicaragua