I was interviewed for a segment on the CBC’s program Day 6 last week (the segment aired on Saturday morning).  The clip can be heard here.

The proximate cause of the interview was the following OTB post:  Germany and the Lessons of Immigration Policy. 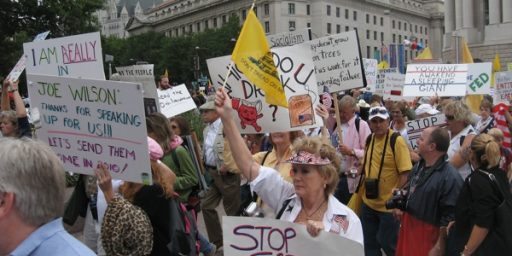