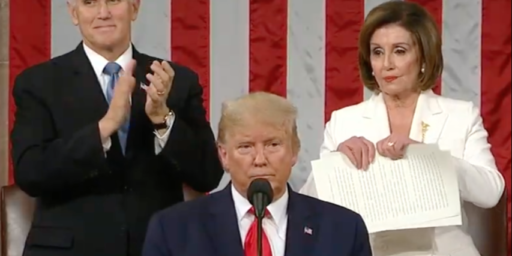 SOTU and the ‘Security’ Pretext

The Constitution and the SOTU

Graphing the Ideology of the SOTU