Virginia Metcalf Merida, who won $65.5 million in a Powerball lottery, was found dead in her geodesic dome.

A woman who won a $65.4 million Powerball jackpot with her husband five years ago was found dead at her home overlooking the Ohio River, where she had apparently been for days before anyone found her, police said. Virginia Metcalf Merida’s son discovered her body Wednesday. Police were awaiting autopsy and toxicology results before announcing a cause of death.

When the woman and her husband, Mack Wayne Metcalf, won the jackpot, they told lottery officials they were going their separate ways to fulfill their dreams. Merida planned to quit her job making corrugated boxes and buy a home. Metcalf, a forklift operator, wanted to start fresh in Australia. He never did.

Metcalf died in 2003 at age 45 while living in a replica of George Washington’s Mount Vernon estate built in Corbin, Ky. His death followed multiple run-ins with the law, including a child-support dispute from a previous marriage and a drunken driving charge filed before he hit the jackpot. 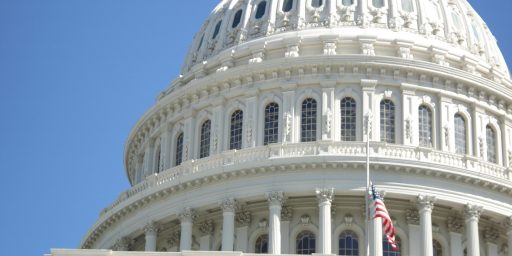