Racism and Nationalism Make you Dumb

Via Politco:  Far-right German candidate promises to get rid of Arabic numerals

Otfried Best, who is hoping to become mayor of Völklingen, near the French border, was asked by a member of Die Partei, a satirical party, during a debate earlier this week what he thought of Arabic numerals used in the town, Stern magazine reported.

”Mr. Best … I find it alarming that in Völklingen many house numbers are displayed in Arabic numerals. How would you like to take action against this creeping foreigner infiltration?” asked the Die Partei politician.

The audience cheered and laughed, but Stern reported that Best gave a serious answer: “You just wait until I am mayor. I will change that. Then there will be normal numbers.” 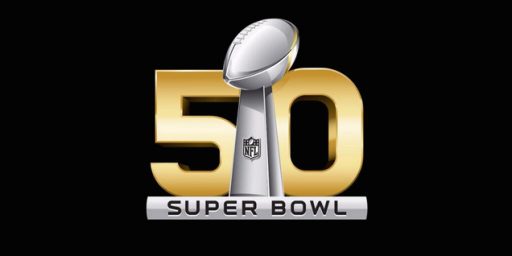