The Sky News leadership is taking a novel approach to charges that it illegally hacked emails: Claiming a right to break the law when they think it's in the public's interest to do so. 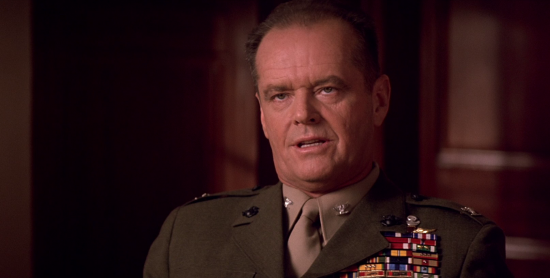 The Sky News leadership is taking a novel approach to charges that it illegally hacked emails: Claiming a right to break the law when they think it’s in the public’s interest to do so.

Sky News, the British news channel run by BSkyB, has admitted hacking emails of individuals suspected of criminal activity but said that it did so in the public interest.

“We stand by these actions as editorially justified and in the public interest,” John Ryley, the head of Sky News said in a statement. “We do not take such decisions lightly or frequently. They require finely balanced judgment based on individual circumstances and must always be subjected to the proper editorial controls.”

Sky provided the material found in the emails to Cleveland police who used it in a successful prosecution and “made clear after the trial that this information was pivotal to the case,” Mr Ryley said.

Email hacking is a breach of the Computer Misuse Act, which does not have a public interest defence written into it. But David Allen Green, a media lawyer at Preiskel & Co, said the Crown Prosecution Service would still have to consider the public interest when deciding whether to prosecute.

This is a bizarre argument on at least two fronts. First, we don’t generally delegate to newspaper editors the authority to decide which laws to follow and when. Second, the notion of the press acting as extrajudicial allies of the police, conducting illegal searches in order to obtain information that police themselves could not obtain while observing the law, is, to say the least, troubling.