NYT has a number of rather non-newsy stories featured prominently on the front of its website this morning. A very long feature on the resurgence of Pabst Blue Ribbon beer; a bizarre phenomenon called Metrosexuals–straight men who act gay; and a feature on Korea’s leading sex-change surgeon. 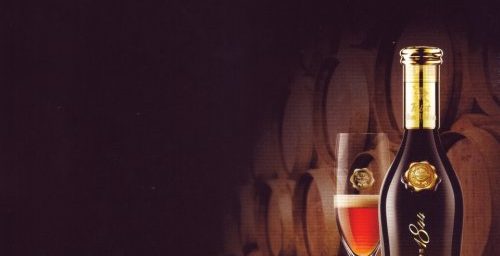