Kate McMillan points to several recent cases in Canada of people dying of prostate cancer while waiting for treatment.

Sure, the service is awful. But it’s free! And rich and poor die, making it fair! Or, maybe not:

In late February, it was announced that the NDP’s Agriculture Minister Clay Serby had to step down from his portfolio and would be out of the legislature, while undergoing treatment for cancer. The type of cancer has not been revealed, but it is known that it’s “treatable” and that he has already had surgery. Officials stressed that Serby was not given preferential treatment or moved to the front of the waiting list.

Okay, maybe ministers get special treatment. And rich people who can afford to get treatment in the U.S. But, other than that. . . 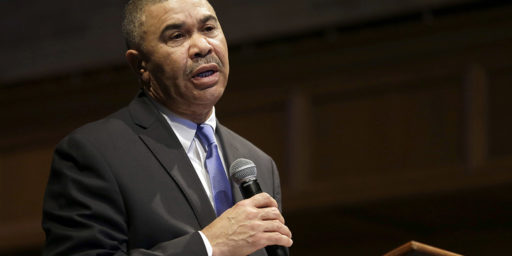 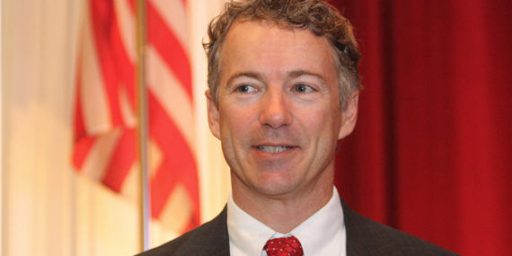