It's 365 days and counting since the last reported case of piracy in the Horn of Africa. 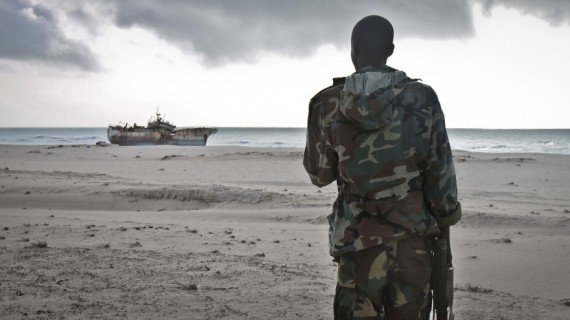 It’s 365 days and counting since the last reported case of piracy in the Horn of Africa.

Quartz (“It’s been a full year since Somali pirates hijacked a boat“):

Over the last 12 months, piracy off the Horn of Africa has nearly disappeared. In the first 16 weeks of 2013, there have been no vessel hijackings reported (pdf) to the US Office of Naval Intelligence. And according to the UN, the last vessel to be commandeered by militants was the Greek tanker MV Smyrni on May 10, 2012, almost a year ago.

The disappearance of Somali piracy follows

Attacks on ships in the region have also declined. From 2009 through 2011, pirates were attacking more than 100 ships a year. In 2012 only 24 ship were fired upon. So far this year, pirates have fired on four vessels but not successfully boarded them.

The international community got serious about the issue—so serious that NATO and Russia are working together—after incidents peaked in 2009. The ocean is vast, though, and patrolling helps only at the margins. The second and third bullets, then, are key: hitting the terrorists on land and training maritime vessel crews to make themselves a harder target.