Via the BBC:  AK47 assault rifle inventor Kalashnikov dies at 94

The automatic rifle he designed became one of the world’s most familiar and widely used weapons.

Its comparative simplicity made it cheap to manufacture, as well as reliable and easy to maintain.

Although honoured by the state, Kalashnikov made little money from his gun. He once said he would have been better off designing a lawn mower.

Consider:  somewhere in the multiverse getting out the Kalashnikov means yard work. 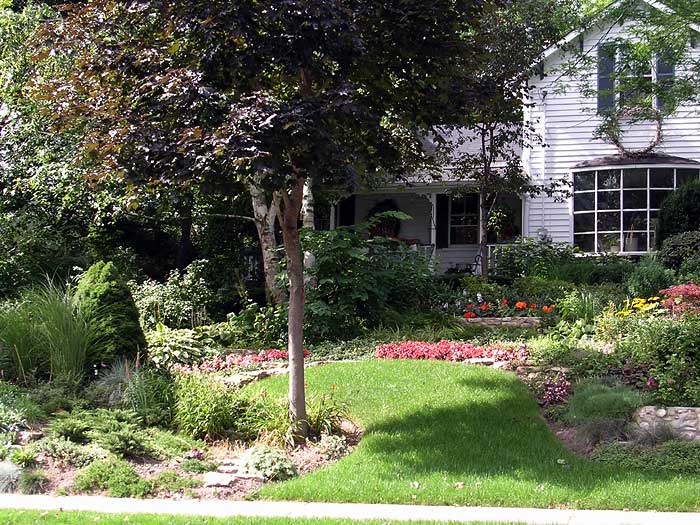 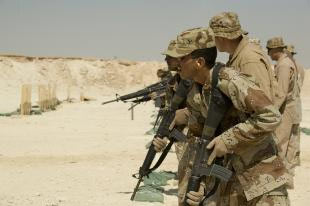