Via the Reuters: Schwarzenegger says governorship cost him $200 million

VIENNA (Reuters) – Serving as California governor cost Arnold Schwarzenegger at least $200 million, the bodybuilding star turned actor and politician told a newspaper in his native Austria, insisting ‘it was more than worth it.”

Counting expenses and lost income from acting in Hollywood films, “in all it is probably more than $200 million,” he told Krone when asked how much his two terms in Sacramento had cost.

This strikes me as an entirely plausible estimate. And it provides yet another readily understandable example of the fact that despite conventional wisdom, many people enter politics for reasons other than making money. Another great example is George W. Bush, who left his job as president of the Texas Rangers to run for the governorship of Texas. Indeed, most people capable of getting elected to high office likely could make more income in the private sector.

This is not to say that politicians necessarily have laudable motivations for seeking office or that their sacrifice of income makes them virtuous, but rather that the motivations of individuals who seek office are far more complicated than doing it to get rich. 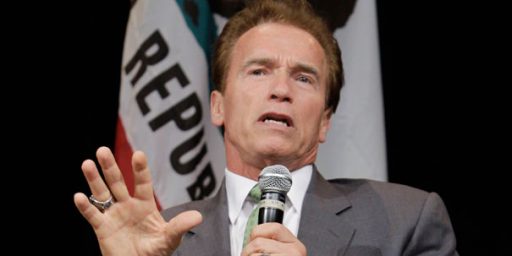 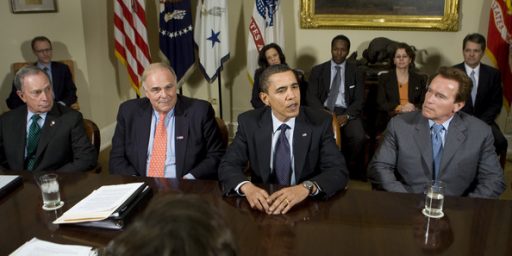