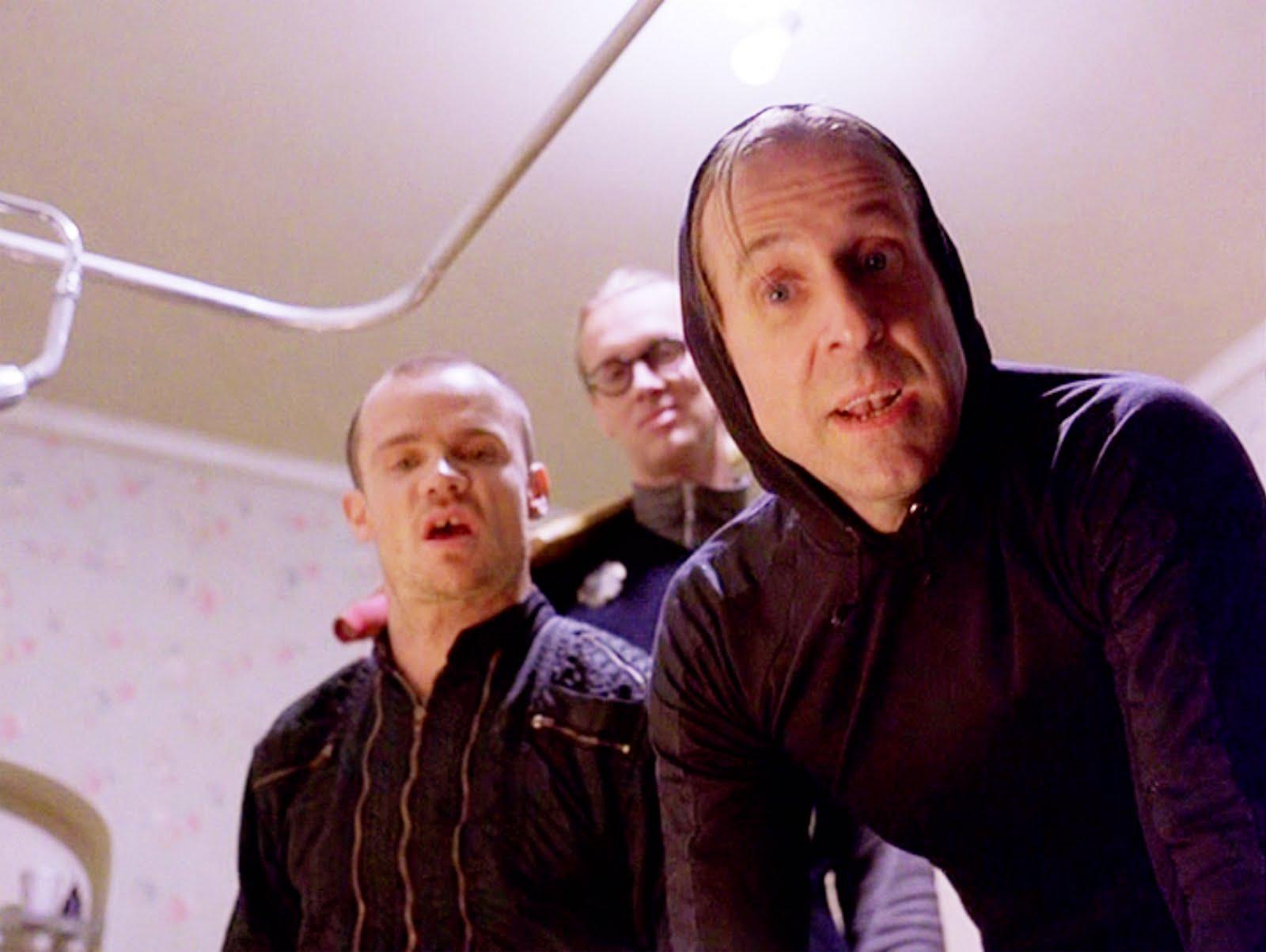 I used to think that nihilism was an active philosophy, rather than a passive mindset. Nihilists, in an active sense, would be people who reject all isms — liberalism, conservatism, nationalism, veganism, Protestantism, Daoism — as inherently silly or pointless. From this perspective, if we are just bags of protoplasm, living in an uncaring universe that is rushing to his heat death, what’s the point of any kind of belief? Isn’t belief in something beyond these rude facts just a waste of time, a pleasant fiction covering unpleasant realities? Life for the moment until the last day that you can.

This active, aware form of nihilism always seemed weird, contradictory, and unsustainable. Isn’t the proposition that all beliefs are ultimately pointless is itself a belief? Having never met a nihilist of this sort, I had doubts about whether anyone truly adhered to this worldview, outside of a few goth poseurs, psychopaths, and the Elmer Gantry-ish opportunists who put on the costume of principled behavior to get what they want — money, fame, power, sex, whatever.

That’s not to say that there aren’t nihilists of a different sort. The commonplace form of nihilism is more passive and unaware, and far more dangerous.

Nihilism, in this other meaning, isn’t the rejection of all beliefs. In fact, many people who are nihilists consider themselves to be true believers in some set of principles. Nihilism is really the absence of any motivation to follow these principles in practice. For the common breed of nihilist, current exigencies always trump principled behavior. The opportunity to do the right thing, to behave in a principled fashion, is a luxury for the future. Of course, that future never comes, so practically speaking, the principles don’t really exist at all, except as a self-congratulatory litany of what makes me a better person than you, even while I’m doing terrible things to you. For instance, many Soviet commissars believed in a future workers’ paradise, even as they were shooting living, breathing workers in the head.

The passive, unaware version of nihilism is what has poisoned the American body politic, and led to the events of 2020 as the most troubled year in American history in generations. COVID-19 killed 1,009 Americans yesterday, and the Current Occupant continues to lie about whether the pandemic is even still a threat. People shrug and say, that’s just him, or that’s just politicians, or he is a flawed human being on the road to do greater things. A nominee to the Supreme Court is unwilling to admit that she has any real judicial opinions, a truly unbelievable claim. So when does the voice of ambition stop whispering in that person’s ear — when she becomes Chief Justice? Or perhaps never, since there is always some perceived threat to one’s position, even when it is life-long? The man who is pushing this nominee, Mitch McConnell, famously abandoned his “principle” from 2016, and has otherwise destroyed all norms of bipartisanship, comity, and fairness from the Senate, in order to install a certain breed of judges in the federal courts. The erosion of the judicial branches’ legitimacy as an independently thinking part of the government doesn’t seem to enter into McConnell’s calculations. And for some of the people who, in the face of a pandemic, fires, economic catastrophe, civil unrest, international disgust, the corruption of public agencies, structural racism, the emboldening of white supremacists, the use of phrases like “enemy” and “traitor” to describe one’s neighbors, and environmental collapse, is it unfair to say that they, too, fall into this category of nihilism, in which all current calamities are justified in the name of some future good?

Power — the seeking of it, and the protection of it — certainly breeds this kind of nihilism. I’ve met people on the other side of the aisle, including politicians, left-leaning thinkers and celebrities, and others, to whom I would apply the same description. However, the nihilism of the American right far outstrips anything you see in other political quarters, in large part because the Republican party, the right-wing social media apparatus, and their partners in social media, have become the de facto party of nihilism. Not belief is sacred, not fiscal responsibility, opposing corruption, eliminating tariffs and other protectionist economic policies, standing by our allies, standing against our rivals and foes, defending democracy, or maintaining the rule of law. The Republican Party, its allies, and many of its supporters, have switched positions on these issues with a speed and unashamedness that would make totalitarian propagandists like the Communist International of the 1930s gape in astonishment.

It is fair to say that the Democratic party has, to use the common cliche, lost touch with its roots in the working class and rural communities. With fierce determination, the Republican Party has excavated its roots, burned them thoroughly, and scattered the ashes, leaving no traces behind.

Yes, power can dissolve someone’s moral core. Power may tend to corrupt, but it doesn’t have to. Just as adults have to learn how to be loving and firm as parents, maturity demands that people, when wielding power, have to balance political expedience with moral necessity. Not everyone is capable of doing that. Some succumb, just as some celebrities collapse under the weight of their fame. Institutions should help people from taking these dark turns, or when they do, remove them from where they can do harm.

Instead, one political party has embraced nihilism. When you have reached a point where, as in the case of Lindsey Graham, you deny the words you said a few years ago, even when anyone can search and find them within seconds, you are beyond simple political expediency. When you are afraid to stand up to a mendacious demagogue, when a thousand Americans die each day because of his incompetence, because you fear for your re-election chances, you have arrived at the point of nihilism. If you cannot act to save American lives, then the only justification you have for holding on to power is holding on to power. Public service is no longer an issue, when the most basic responsibility is to save Americans from preventable deaths.

But again, most of the people I am describing may believe themselves to be principled, well-intentioned people. That is what makes this form of nihilism extremely dangerous. In one of the best episodes of The Americans, a woman about to be murdered asks her assassin, a Soviet sleeper agent, “Why? You think doing this to me will make the world a better place?” When her murderer answers yes, the victim replies, just before dying, “That’s what evil people tell themselves, when they do evil things.”