The 50 Most Beautiful People on Capitol Hill

The Hill newspaper has put the list together which consists almost exclusively of Capitol Hill staffers you’ve never heard of. It does include, however, a couple of more well-known people such as, er, Majority Leader John Boehner and the more fitting choice of FOX News’ Megyn Kendall.

UPDATE (James Joyner): Not having my years of experience blogging, Greg apparently does not understand the First Rule of Blogging about hotties: Pictures, pictures, pictures. In the interest of brevity, I have skipped over the male honorees. 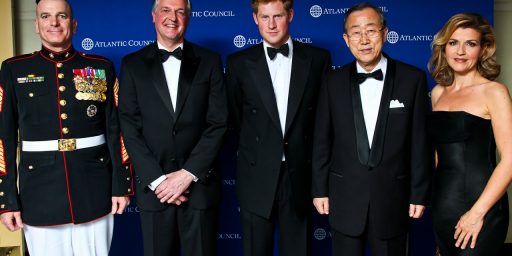