Trump and the Autonomous Military

Via The Hill:  Trump: ‘My generals’ had decision-making authority on Niger mission.

President Trump on Wednesday said he did not personally authorize the mission in Niger in which four U.S. soldiers were killed, saying “my generals and my military” have decision-making authority.

Asked if he authorized the mission, Trump responded, “No, I didn’t, not specifically.”

“I have generals that are great generals,” he continued. “These are great fighters; these are warriors. I gave them authority to do what’s right so that we win. That’s the authority they have. I want to win. And we’re going to win.”

“My generals and my military, they have decision-making ability,” he added later. “As far as the incident that we’re talking about, I’ve been seeing it just like you’ve been seeing it. I’ve been getting reports. They have to meet the enemy and they meet them tough and that’s what happens.”

On the one hand, having Trump not make decisions about military force has a certain comforting element.  On the other, this is absolutely not the way that civilian control of the military is supposed to work.

Further, it is disconcerting to hear a president refer to the military as “my generals.” 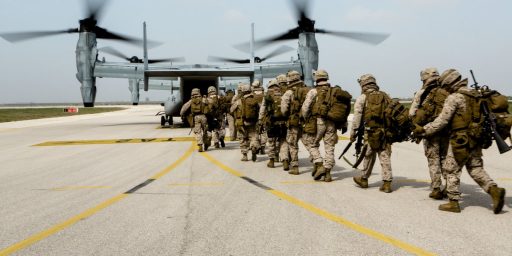 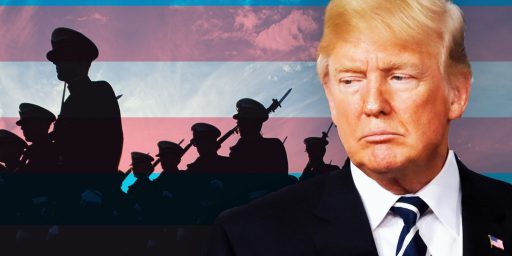