Why Is Rick Perry Declaring War On Christmas? 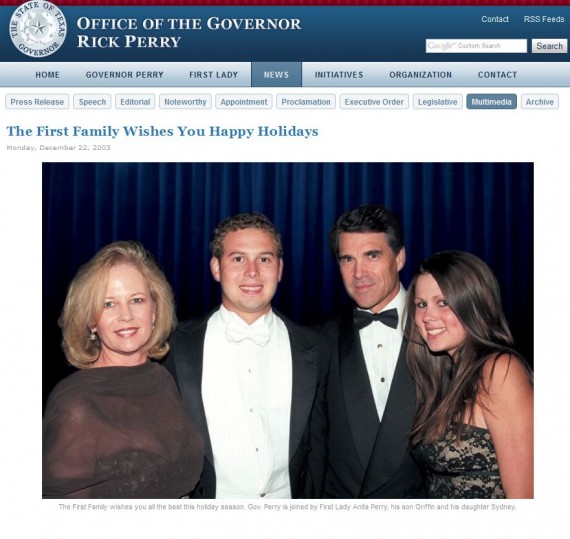 Happy Holidays? What are you Governor, some kind of Secular Humanist?