Ken Layne has announced that Wonkette has been cast out of the Nick Denton media empire and gone solo, along with a couple of other Denton sites you’ve never heard of. The rationale is complicated but, essentially, Gawker Media was having trouble selling ads on those sites and thinks there’s going to be another bursting of the Internet bubble.

Could be. The irony is that Wonkette will now be joining the BlogAds network, which OTB has been a part of since 2004, and sales there have been painfully slow. Henry Copeland and his team are the best in the business — hell, they invented the business — but it’s a down market despite the heat of the political season. 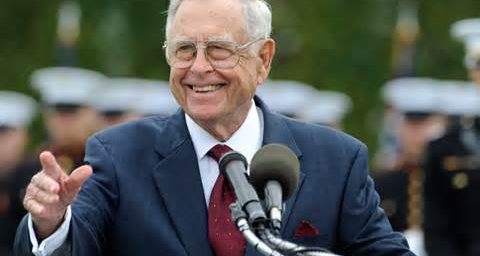 Money for Blogging, No Clicks for Free