100 Best Quotes from The Wire

Someone with a lot of time on his hands has compiled a 10 minute video purporting to be “A selection of the top 100 quotes from The Wire, the greatest TV show ever made.”

Not surprisingly, virtually all of them contain NSFW language, with the F- and N-words being especially well represented. 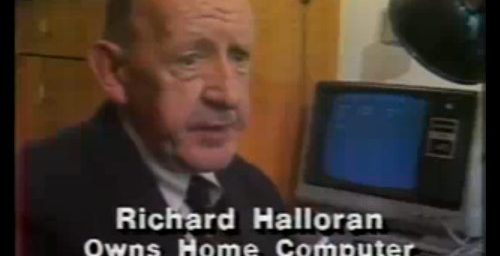