A bit of a visual cliche, I will admit, but hey, I like the shot: 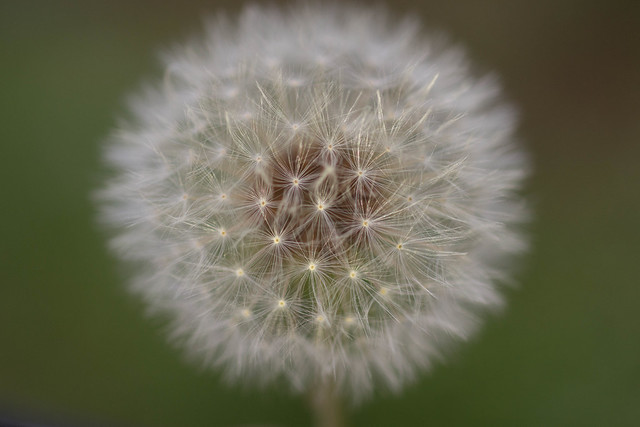