Burger King has stopped selling ice cream cones after a single idiot Muslim was offended by the shape of the swirl on the lid.

THE fast-food chain, Burger King, is withdrawing its ice-cream cones after the lid of the dessert offended a Muslim. The man claimed the design resembled the Arabic inscription for Allah, and branded it sacrilegious, threatening a “jihad”.

The chain is being forced to spend thousands of pounds redesigning the lid with backing from The Muslim Council of Britain. It apologised and said: “The design simply represents a spinning ice-cream cone.”

The offending lid was spotted in a branch in Park Royal last week by business development manager Rashad Akhtar, 27, of High Wycombe. He was not satisfied by the decision to withdraw the cones and has called on Muslims to boycott Burger King. He said: “This is my jihad. How can you say it is a spinning swirl? If you spin it one way to the right you are offending Muslims.”

A Muslim Council spokesman said: “We commend the sensitive and prompt action that Burger King has taken.”

One wonders how Burger King would have reacted had a Southern Baptist been offended by seeing a satanic symbol on his drink cup. My guess is that they would not stop selling the offending product.

I would boycott Burger King but, frankly, don’t eat there anyway. 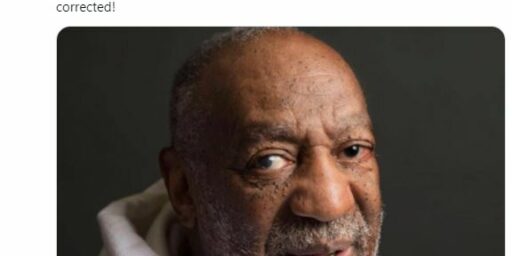