A Photo for Friday: The Four Horsemen 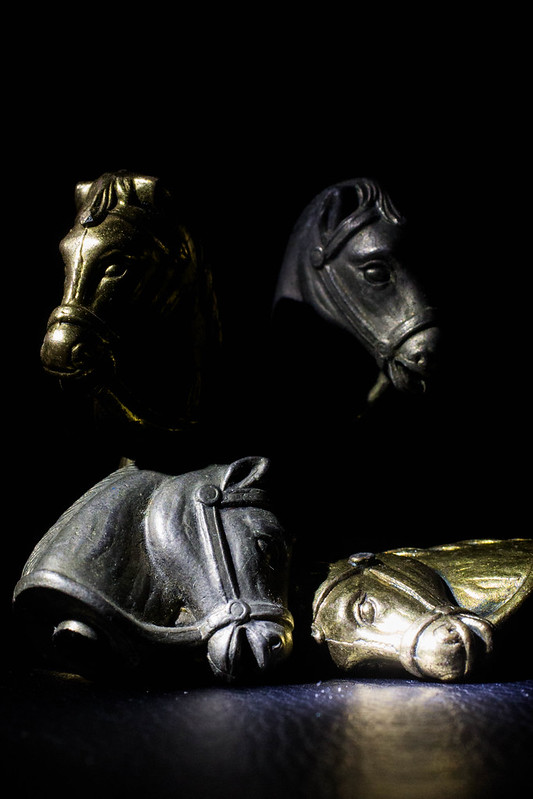 FOUR HORSEMEN OF THE ABLOGOLYPSE