George Mason lawprof Ilya Somin argues that academic departments can take advantage of the Moneyball approach to quickly build a top-notch faculty comprised of undervalued young scholars. Tufts political scientist Dan Drezner is unconvinced, believing that the Big Boys can simply poach free agents once the best of the best have revealed themselves.

It’s unclear to me what the academic equivalent of on base percentage, sluggling percentage, and earned run average — let alone the more complicate SABRmetric statistics — would be. Certainly, schools can try to identify subspecialties or philosophical orientations that are up-and-coming and try to get ahead of the curve. There’s no reason to think, though, that a hiring committee at a mediocre school would be consistently better at that than those at the elite schools.

Presumably, an academic Moneyball would rely on identifying productive researchers or grant seekers. Those qualities are at least somewhat quantifiable. Finding excellent teachers would be harder to do using a statistical approach although it would more truly embody the Moneyball approach of seeking out players who perform well in important but undervalued tasks.

UPDATE (Chris Lawrence): I posted some thoughts over at my personal blog on this debate as well. 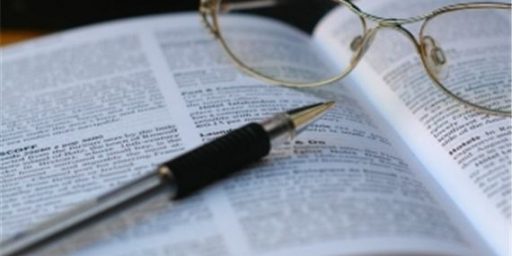