Al Jazeera debuted its American broadcast Tuesday. Fewer Americans have access to Al Jazeera than they did Monday. 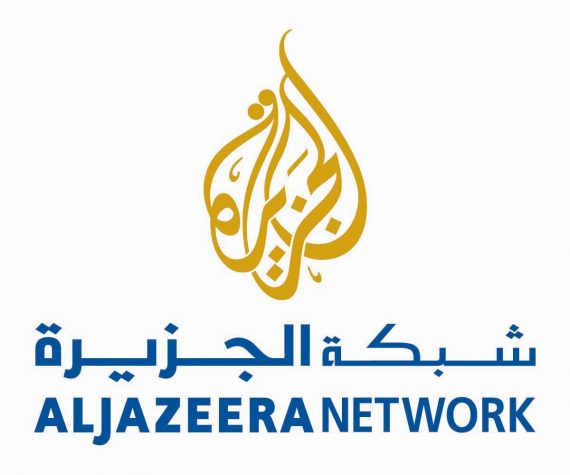 Al Jazeera debuted its American broadcast Tuesday. Fewer Americans have access to Al Jazeera than they did Monday.

There was ample attention in journalistic circles as Al Jazeera America had its premiere on Tuesday — particularly among those who could not watch.

The news channel — which replaced Current TV at 3 p.m. Eastern time — was expected to be carried by five of the country’s 10 biggest television providers, but one of those, AT&T U-verse, dropped Current, and thus Al Jazeera, late Monday night.

People who were curious about the new channel but were not able to access it on TV found that they could not access it online, either. It is not being live-streamed on the Internet, much to the disappointment of a small but vocal group of longtime Al Jazeera viewers in the United States.

Those fans had grown accustomed to watching the pan-Arab broadcaster’s existing English-language news channel, called Al Jazeera English, via the Internet. But on Monday, Al Jazeera English turned off its live stream for users in the United States. It also started to geo-block the news reports it posts on YouTube, so that instead of seeing the videos, American users saw a message that said, “The uploader has not made this video available in your country.”

Al Jazeera officials said privately that in the run-up to the premiere of the new American channel, they had little choice but to acquiesce to cable and satellite providers, which generally discourage online competition of the kind that Al Jazeera English previously represented. In effect they have sacrificed Internet distribution for a shot at traditional distribution.

It’s awfully early and, given that the channel is carried on the big satellite providers, it’s actually available in more homes than Fox News or MSNBC were when they launched. But it’s also a different world now.  The network needs to figure out how to get back into live-streaming mode pronto, even if it requires registration proving that the customer is paying for access via their cable or satellite provider.